What are some dishes never a part of Indian Cuisine but now are inseparable from Indian Culture?

Indian food is enjoyed around the world because of its scrumptious varieties. Diversity in India takes a great responsibility for introducing and sharing different kinds of food. However, there are some soul recipes which were not from Indian origin that makes anyone highly impossible to believe! 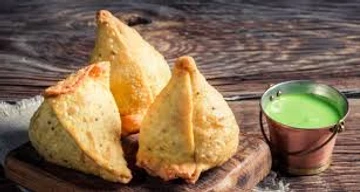 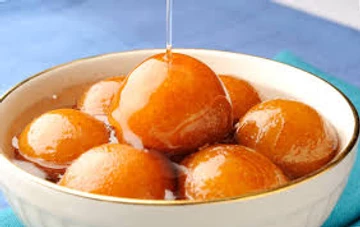 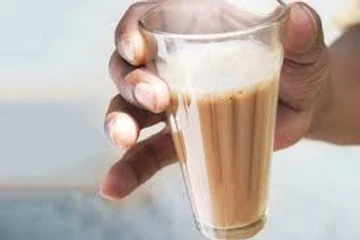 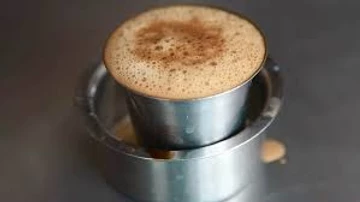 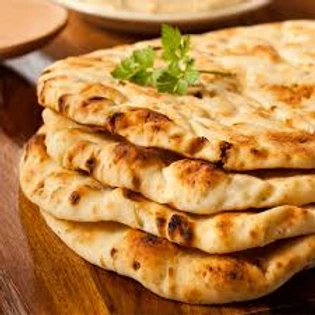 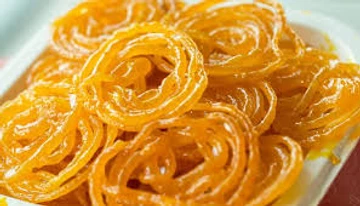 What are the different types of Sugar and their usage?

What makes Kimchi so unique and popular around the world?

Why Mole sauce is one of the most complicated dishes in...

Different types of Onion and their usage.

What are some interesting facts about ice cream?

How to control eating junk foods?

How to introduce Solid food to baby ?

Why mosquito bite is itchy and red?

What is Foster Care?

What is the difference between boulevard(blvd), avenue,...

Disordered Eating???/ Eating Disorders??? Where do you...

What is the purpose of Black box in an airplane?

Who is Godse and Why he killed Gandhi?