What are the countries that still have Monarch rule?

Monarchy was the common form of government until the 20th century. Monarchical rule is replaced by republican power in modern times. However, there are few countries that still comes under the power of the King/Queen.

Modern monarchs are mostly constitutional ones where it is subjected to limited or no political power under the nation's constitution. They have only legal or ceremonial role to play in the society. In some nations, monarchs have little political influence whereas some nations are completely ruled by the monarchs.

Countries where monarchs are ceremonial figures: 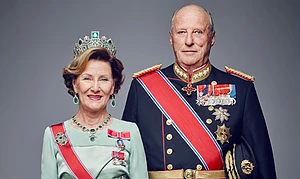 Duties includes appointing Norwegian cabinet and the Prime minister with the approval from the parliament. 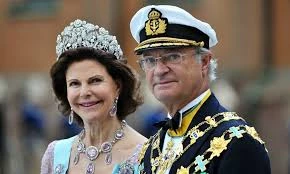 Ceremonial duties include conducting state visits to other nations on behalf of Sweden and some official duties. Silvia is known for her charity works. 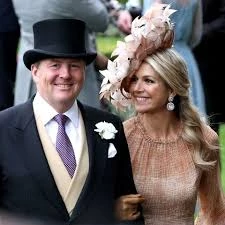 He has an important role as the President of the Council of state. It is an advisory body, and any law has to go through the council first before submitted to the parliament. 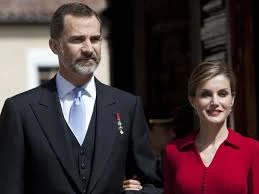 Spain monarchy has very low power. The King serves as mere figure of the state and many people see the royal family as the symbol of unity and culture in Spain. 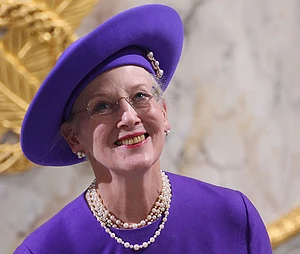 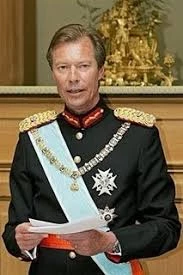 Grand Duke is the Head of State and commands Luxembourg's army by being in the rank of General. He plays an active role in promoting the Grand Duchy and represents the country during foreign visits. 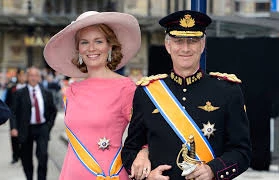 The king is the symbol of the country. His duty is just to sign the laws passed with the approval from a minister. 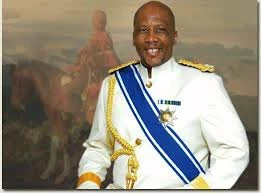 Lesotho is a country of mountains and plateaus within the border of South Africa. The king is the symbol of national unity and he doesn't enjoy any political power. 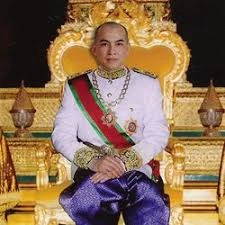 He was appointed as Cambodia's ambassador to UNESCO and also performed some real political roles. 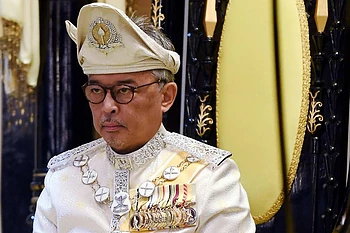 Each Malaysian state has a hereditary leader, called a sultan. Every five years, the sultans elect one of their members to serve as king. His role includes major appointments in the ministry, and he is the commander-in-chief of the armed forces. 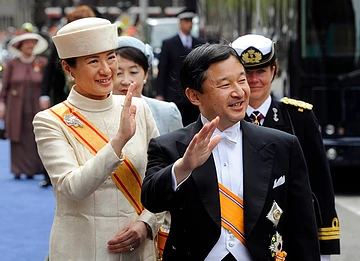 The Emperor performs ceremonial and social duties in the welfare of the state.

Countries where the monarchs have some political power: 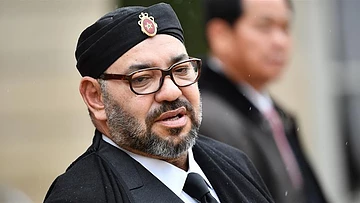 He has the power to appoint the Prime minister and other members of the government. However, he can no longer dissolve the parliament or call for new elections. 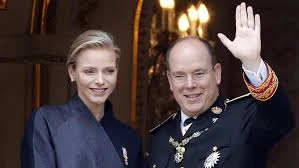 Despite Monaco has an elected legislature, the Prince gets to appoint the minister of state from a list of three pre-selected candidates. 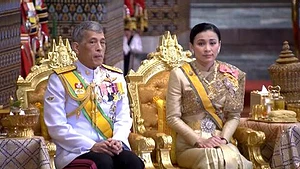 The King is the Head of armed forces and retained some traditional powers such as the power to appoint his heirs, the power to grant pardons, and the royal assent. 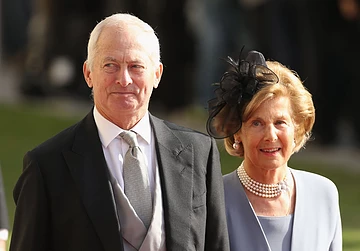 Liechtenstein is a German-speaking micro-state in Alpine Central Europe. The prince can veto any legislation and dissolve the parliament at his own will. 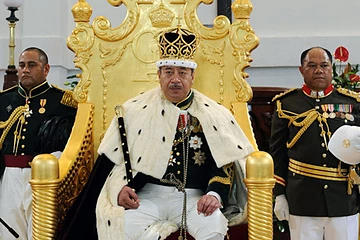 Tonga is a Pacific island nation with the King who can use his political powers with recommendation from the Prime minister. 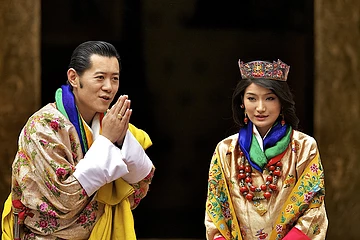 The most important and ongoing works of the King involves Kidu, a tradition based on the rule of a Dharma King whose sacred duty is to care for his people. The King has the power to grant amnesty to prisoners and he can sign treaties with foreign nations. 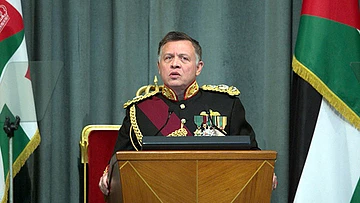 Jordan has an appointed Prime minister. The King can veto any law and dissolve the parliament at his own will. 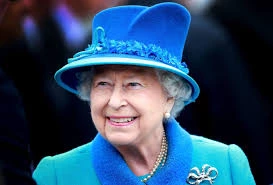 Even-though England has a constitutional monarchy, the Queen has more power. The power to appoint and dismiss the Prime Minister, other ministers, dissolve parliament, make war and peace, command the armed forces of UK, regulate civil services, issue passport, ratify treaties, appoint bishops and archbishops of the church and much more.

Countries where the monarchs who rule: 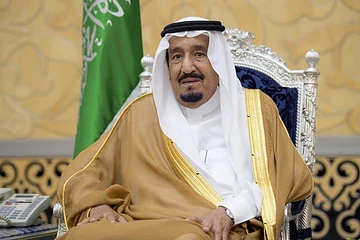 He is the King and Prime minister. However, his 33-year-old son Mohammad bin Salman Al Saud is considered to be the ruler of this world's leading oil exporter. 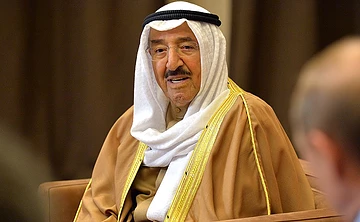 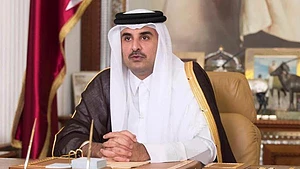 He is the Head of state of Qatar, as well as the commander-in-chief of the Qatar Armed Forces and Guarantor of the Constitution. 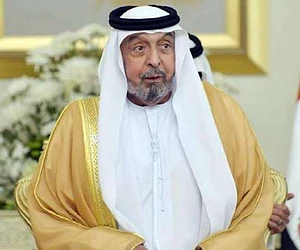 He is the current President of the United Arab Emirates, the Emir of Abu Dhabi, the Supreme Commander of the Union Defense Force and the Chairman of the Supreme Petroleum Council. 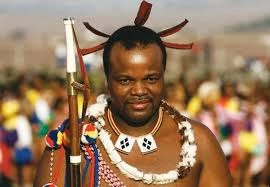 Swaziland is a landlocked monarchy in South Africa known for its wild reserves. Together with his mother, Ntfombi Tfwala, now Queen Mother, he rules the country as an absolute monarch. Mswati III is known for his practice of polygamy. He currently has 15 wives. 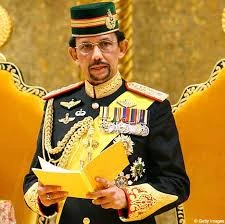 Brunei is a tiny island nation near Malaysia. It is known for its beaches and bio-diverse rainforests. Hassanal Bolkiah is the Sultan and Prime minister of Brunei. He appoints virtually all Brunei’s ruling bodies, including the Legislative Council and the Supreme and Sharia Courts. His 1,800-room palace is considered the world’s largest private residence. 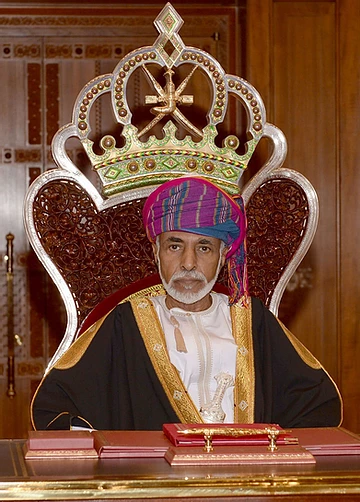 He has been the Sultan of Oman and Minister of Foreign affairs since 1972. 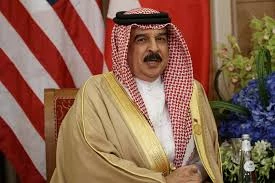 He is the Head of the Bahrain department of defense and the vice-chairman of the administrative council. 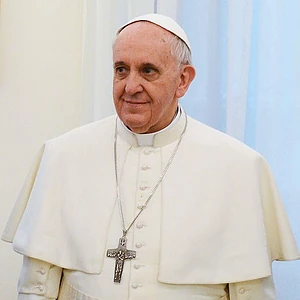 Pope is the head of the Catholic Church and the Bishop of Rome. Pope is also the head   of Vatican City. He meets with heads of state and maintains diplomatic relationships with more than 100 nations.

What were the major developments, battles, and strategies...

How the initial World war strategy of Germany went wrong?

Why owning a Rajapalayam dog breed gives a feeling of pride...

Disordered Eating???/ Eating Disorders??? Where do you...

What are the different types of elections conducted in...

Why mosquito bite is itchy and red?

How strong was the war technology and resources of the...

Why do Sharks attack?

What are the symptoms for Autism in infants?

What are the causes and remedy for baldness in male?